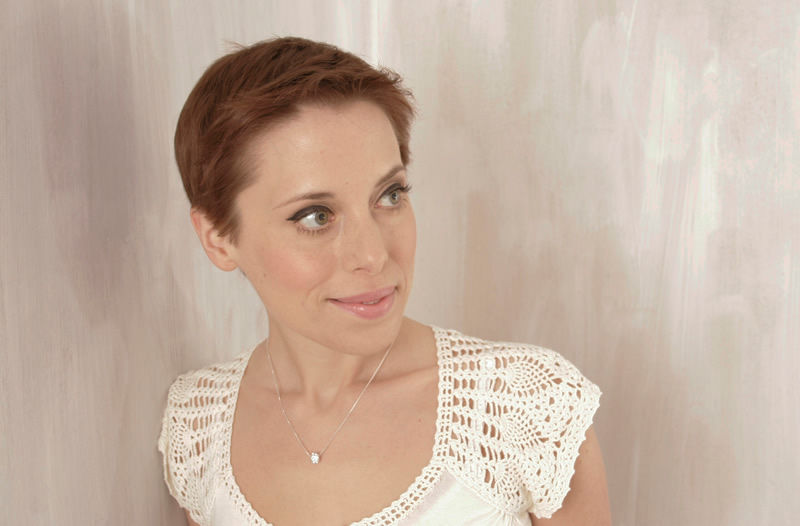 Question: What do you do on a cold, dismal afternoon in December?

Answer: Go to Vienna, of course!

With very grateful thanks to the Royal Tunbridge Wells Symphony Orchestra, playing under its regular conductor and Music Director, Roderick Dunk, the almost capacity Assembly Hall audience was transported to Vienna, that most magical of all cities for this concert.  Singing with the orchestra was the outstanding coloratura soprano, Rebecca Bottone, and the programme encompassed a range of music where the inspiration was truly all-Viennese.

In an afternoon of surprises and champagne moments [the first of which was starting with a symphony and ending with an overture – not the usual order in concert programming], Mozart’s Symphony No. 40 made for a wonderful opener.

Richard Strauss was married to a formidable lady, Pauline, but she was also an operatic singer of repute and he composed many of his songs with her in mind. Pauline obviously had a great technique which soloist, Rebecca Bottone, also very capably displayed. Before the interval she sang three songs by Richard Strauss. ‘Morgen’ a beautiful, very tender, song where the voice is accompanied by solo violin, sympathetically played by the orchestra’s guest leader Pauline Lowbury. Next, two songs ‘Ich wollt ein Sträusslein  binden’ and ‘Amor’.  Here the vocal range is considerable and as if that wasn’t taxing enough, the vocal line contains many ‘unusual’ intervals to negotiate.

After the interval, it really did seem that we had been spirited away to the Musikverein in Vienna and were witnessing our very own Viennese New Year’s Day concert. Music by three of the four Viennese Strausses – Johann II, younger brother Josef, father Johann I [he popped up in the traditional Radetzky March encore with the expected audience participation directed by Roderick Dunk] – only music by the youngest brother Eduard did not feature.

The first item was the concert overture to the Count of Luxembourg by Franz Lehár, as realised by the eminent Austrian composer and arranger, Max Schönherr.  Invidious to single out players, but Andrew Muir on clarinet excelled in some tricky passages.

Then in a change of costume into a slinky red 1-piece [!] plus on-stage acting to tease the audience with the seductive nature of the lyrics, Rebecca Bottone returned with the ‘Audition Aria’ by Johann Strauss from his operetta Die Fledermaus. She followed with the equally well-known aria by Franz Lehár ‘Meine Lippen, sie küssen so heiss’ [‘My lips, they kiss so hot’] from his last operetta Giuditta.

Whilst Rebecca [and the audience] gathered its collective breath and composure, the orchestra played the First Waltz Sequence from Der Rosenkavalier by Richard Strauss, who was no relative of the Viennese Strauss dynasty. Befitting the romantic nature of the story line, the audience was treated to passages of lush, sensuous string-playing by the orchestra – again ably complemented with clarinet solos.

Rebecca Bottone’s last appearance for the afternoon featured a coloratura version of the waltz ‘Village Swallows from Austria’ by Josef Strauss. This is where she demonstrated, yet again, her vocal dexterity – it almost defied belief that the human voice could sing like this. She was accompanied by appropriate bird ‘tweetings’ from the percussion section. What a reception she received – justifiably so.

As mentioned earlier, the advertised concert ended with an overture, ‘The Gypsy Baron’ by Johann Strauss II.  What a humdinger this piece is, although at times there are also some very quiet melodic moments with special praise to oboist Helen Pye for beautiful playing in a very exposed solo near the beginning.   In this piece conductor Roderick Dunk was not just content to let the orchestra ‘play the notes’ in their parts. In true Viennese style he wanted, and got, certain relaxations in rhythms [rubato] thus creating heightened tension. This was a rousing ending to a wonderful concert – but not quite – as the orchestra sent us on our way with an encore, with the foot-tapping, hand-clapping ‘Radetzky March’ by Johann Strauss I.

A concert such as this may be termed ‘light classical’ [or light-weight] and noses may even be up-turned at the genre, but it is no less difficult to perform and bring off. The RTWSO, so much in harmony with Rebecca Bottone, certainly ‘brought it off’. Tunbridge Wells is very lucky to have such an orchestra at the heart of its cultural community.

One final comment, a person sitting not too far from me said that before this concert he would not be looking forward too much to some of the items. He admitted later to being bowled over and was seen to be clapping very enthusiastically throughout – it’s called ‘reaching and converting the audience’!