After an enforced break of 18 months due to the pandemic closures and lock downs we are delighted to be able to welcome you back to this very special season.RTWSO’s Centenary Season opens with some terrific classics from three greatcomposers. A real highlight of this opening concert is the mighty 2nd Piano Concertoby Brahms. Internationally renowned pianist Freddy Kempf, a regular guest with the orchestra for many years, returns to Tunbridge Wells as soloist in this brilliant ‘tour de force’.

Freddy Kempf is one of today’s most successful pianists performing to sell-out audiences all over the world. Exceptionally gifted with an unusually broad repertoire, Freddy has built a unique reputation as an explosive and physical performer who is not afraid to take risks as well as a serious, sensitive and profoundly musical artist. 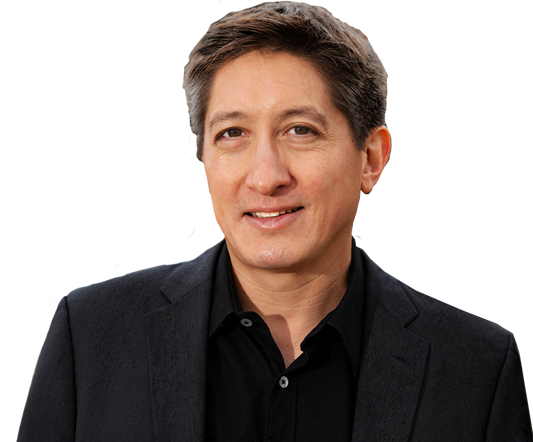